What Are the Risks of Abortion? 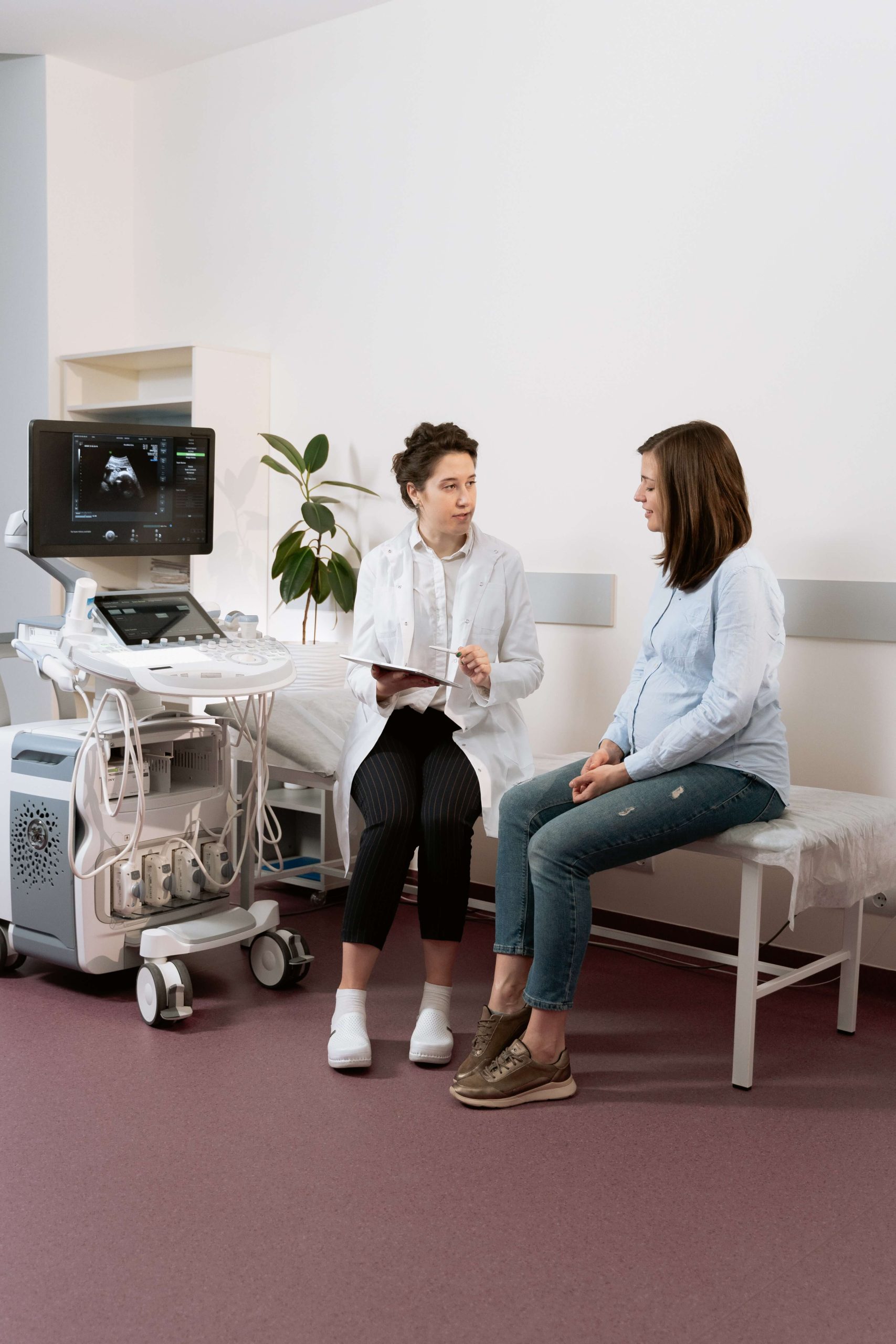 02 Mar What Are the Risks of Abortion?

Almost half of the pregnancies in the US are unplanned, so if you find yourself dealing with an unexpected pregnancy, you are not alone in your situation.

When considering whether or not to terminate your pregnancy, it’s important to evaluate all your options and the psychological and physical risks of abortion.

Psychological Side Effects of Abortion

After having an abortion procedure, many women had experienced a variety of psychological side effects ranging from depression, anxiety, and decreased self-esteem immediately after the procedure.

Some women experience this immediately while some process this later on in life.

One source reported that “10% of women were traumatized six months after the induced abortion,” while other women experienced anxiety and depression up to two to five years later.

Physical risks vary by abortion type and how advanced you are in the pregnancy.

It’s also important to realize that terminating an unplanned pregnancy can have a potential impact on future fertility should you want to become pregnant at a later date.

This is because surgical abortion can cause uterine scarring, which can potentially make it make it difficult to get pregnant again or cause complications in future pregnancies.

Abortion weakens a woman’s cervix, so those who carry another pregnancy to term after undergoing abortion may experience increased complications or are more likely to have a premature delivery.

Infants who are born prematurely are more likely to have severe metabolic dysfunction, experience autism, social or intellectual impairment, cerebral palsy, and other disabilities.

According to the Mayo Clinic, potential immediate risks of medical abortion (pregnancy ended by medication) include:

If you choose a surgical abortion, here are some other potential side effects:

Deciding whether or not to continue with your unplanned pregnancy is an incredibly personal decision and should be made after scheduling an ultrasound and talking with a medical professional.