If you have already had an abortion and are experiencing unforeseen grief or other emotional complications, we are here to help you.

Abortion can be one of the most traumatic experiences in a woman’s life. The loss of pregnancy through abortion may be far in your past, but the memories remain. In many cases, the pain of loss may initially be buried, only to surface later in relationship difficulties, depression or physical, psychological or spiritual problems. You may feel emotions crashing down on you leaving you feeling stuck and alone. Please know that you are not an island, and are not alone!

You may not realize that some of the changes in your emotions and behaviors are related to the abortion.

Symptoms of Post Abortion Grief or Stress may include: 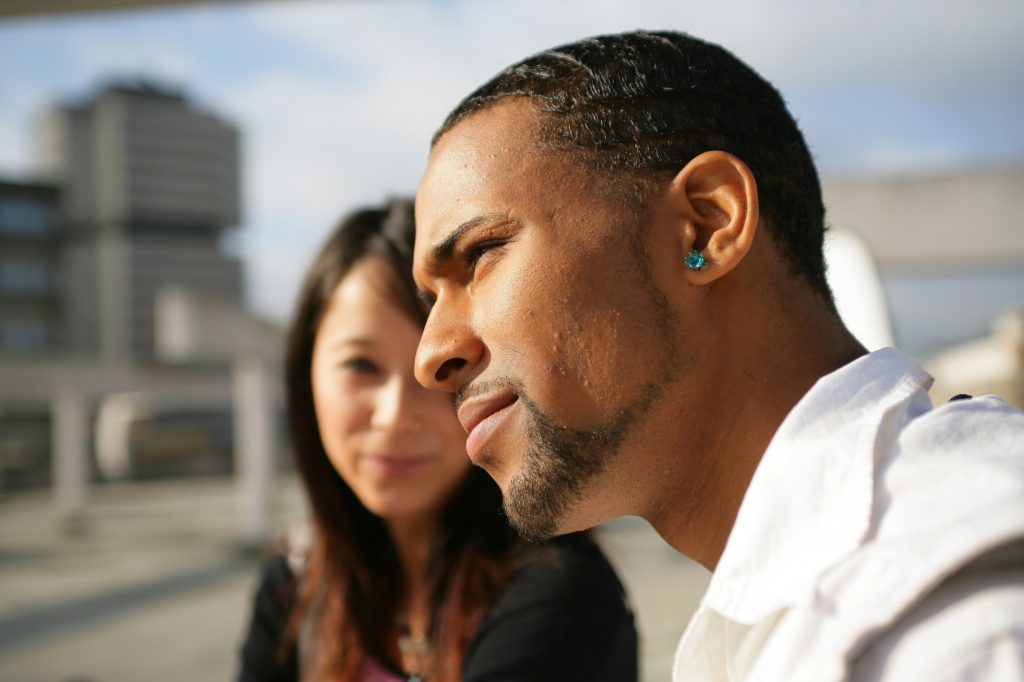 Men are left on their own to handle the “aftermath” of an abortion when they preferred the mother chose “life”. Maybe you tried to talk the mother out of the abortion, or found out afterward that she made the choice without your knowledge. You deserve to acknowledge the loss of that child, and grieve that loss, as much as the woman who made the decision.

A man who passively supported any decision the woman made, or perhaps encouraged or pressured for abortion, may begin to feel inexplicable anger. Often, underlying the anger is a sense of powerlessness. You may feel guilty for your sexual irresponsibility or feel unforgivable for pushing the woman to end the life of your child.

Even if abortion was in a previous relationship, it can be divisive to later relationships.

Others Impacted by Abortion

Siblings, grandparents, friends, etc. who facilitated the abortion, or perhaps became aware of the decision later, may struggle with a sense of guilt or undefined loss.

Lighthouse Pregnancy Resource Center is here for women, men, siblings, grandparents or anyone else that might be hurting emotionally, psychologically, physically or spiritually due to an abortion. We acknowledge that this pain may not be recognized by other family members, friends or by society. But, we KNOW your emotions exist, and we’re here to help.

Confidential individual, couples and group support is available for your journey toward healing. We offer both faith based and non-faith based curriculum.

YOU ARE NOT ALONE.

Lighthouse PRC offers a confidential setting to express and work through your emotions. If your past abortion is still on your mind and heart, no matter how long ago it took place, we would like to help you heal and move on to a new, more hopeful chapter in your life. Our post-abortion recovery team understands what you are going through and is here to help you. Support is available individually and in group settings; groups use a faith-based curriculum.